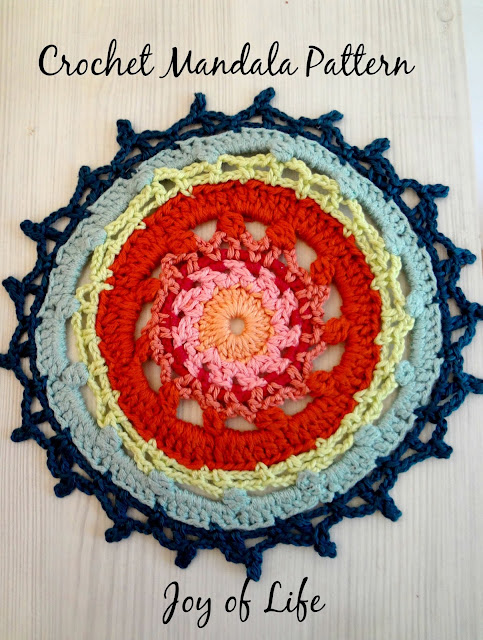 When I learned about the premature departure of Wink from A Creative Being I was in shock. I think everyone who met her through her work - especially through her amazing mandalas was.
Taken by the initiative Kathryn of Crochet Concupiscence undertook with the #MandalasForMarinke project to raise awareness of depression, I decided to share the pattern for this lovely mandala chart I found online. I named it Joy of Life, because life is the greatest gift we receive and we should treasure it. 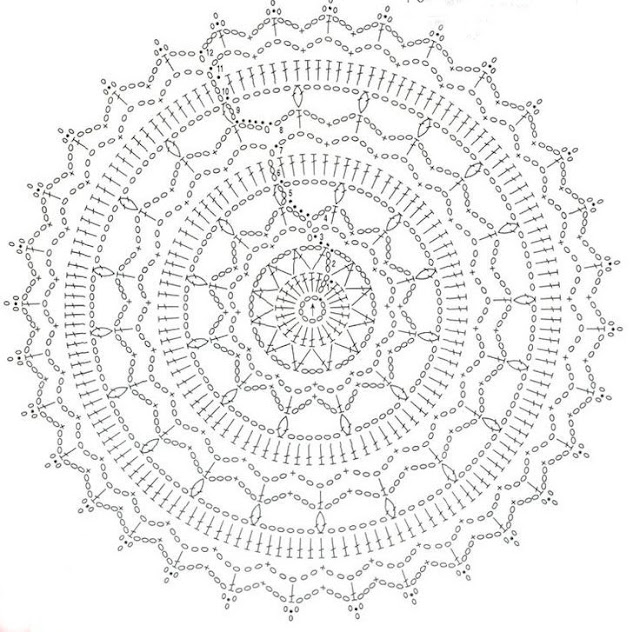 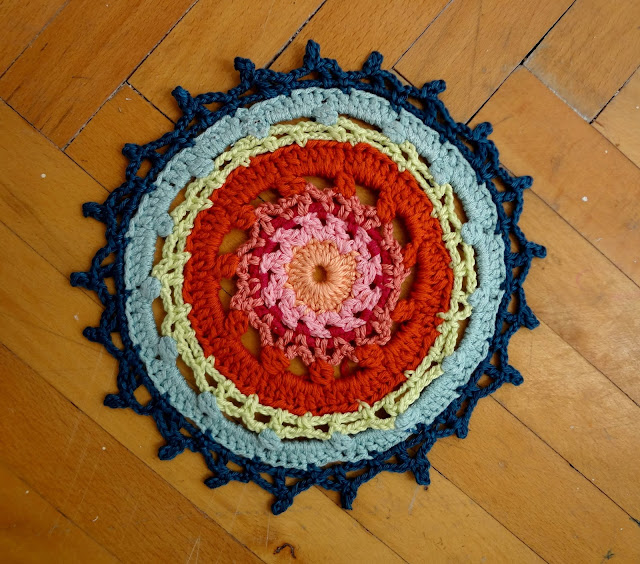 Hi Maya, so sorry to hear the passing of your blog friend. I did not know her but so thoughtful to share this crochet mandala in honor of her. Thanks for sharing at our Cooking and Crafting with J & J party. Take care.
Julie

This is a nice tribute to your friend. Sorry for your loss.
Amalia
xo

Thank you Julie! It is so sad and devastating for the family for losing a young one. I cannot fathom the pain of loss... On the other hand I think Kathryn's initiative will have a great impact and help the most concerned.

This is so pretty! I need to spend some time to learn how to crochet!

Thanks for joining Cooking and Crafting with J & J!

Thank you so much Jessica !

It's a lovely little pattern. Thanks for the translation as I am pretty pathetic at deciphering the diagrams. Best wishes, Tammy

I on the other hand, do not work with written patterns. The minute I see them, I lose interest. I mean I have to write them for my patterns, but do not use them personally. Charts work best for me and I am happy I can share :)

This is such a beautiful mandala! Beautiful tribute to a wonderful designer and blogger. Pinned. Hoping to see you at our Yarn Fanatic Party - http://eyeloveknots.blogspot.com/2015/07/yarn-fanatic-party-44.html.

Thanks for sharing on Craft Schooling Sunday, and yes, life is a treasure and it is truly devastating to hear about anyone whose ability to appreciate this was robbed from them by mental illness. As we say in hebrew, we should only hear good news within our blogging community.

Beautiful mandala! So bright and cheerful.
Thank you for sharing the pattern!

Thank you Alexandra! I already joined the party :)

A sad story with a sadder end...

That's so sad to hear, but you have made a lovely tribute to Wink.

That is so pretty. I dig the colors you put together.

Hello and thank you for this lovely pattern.
I made it yesterday and just published it on my blog (with a link to yours, of course): http://countrycosy.blogspot.com/2015/09/white.html
Wishing you lovely day.
Sunny hugs from Belgium.

Alo Maia I will make one today and wilL remember your friend. I am so sorry. I a sending A tIGHT HUG FROM BRAZIL AND HUGGING YOUR FRIEND AS WELL IN MY THOUGHTS AND FEELLINGS eliana

Thank you so much Eliana! That's so kind of you! 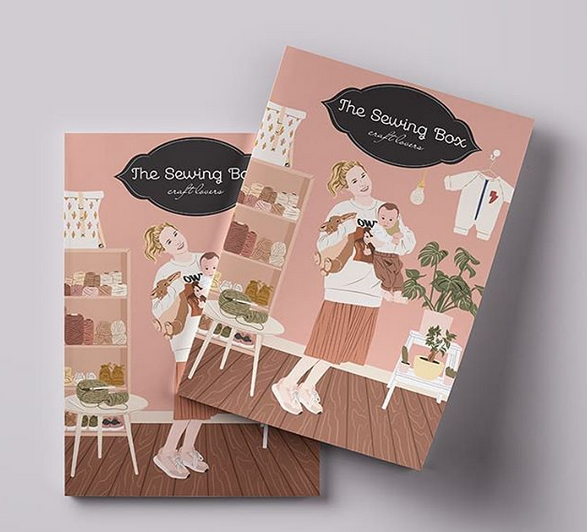 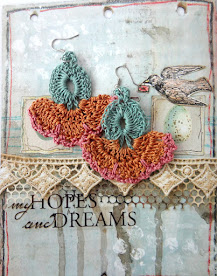 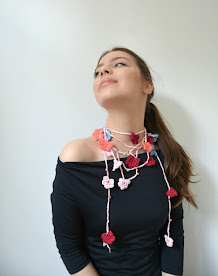 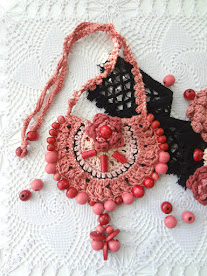 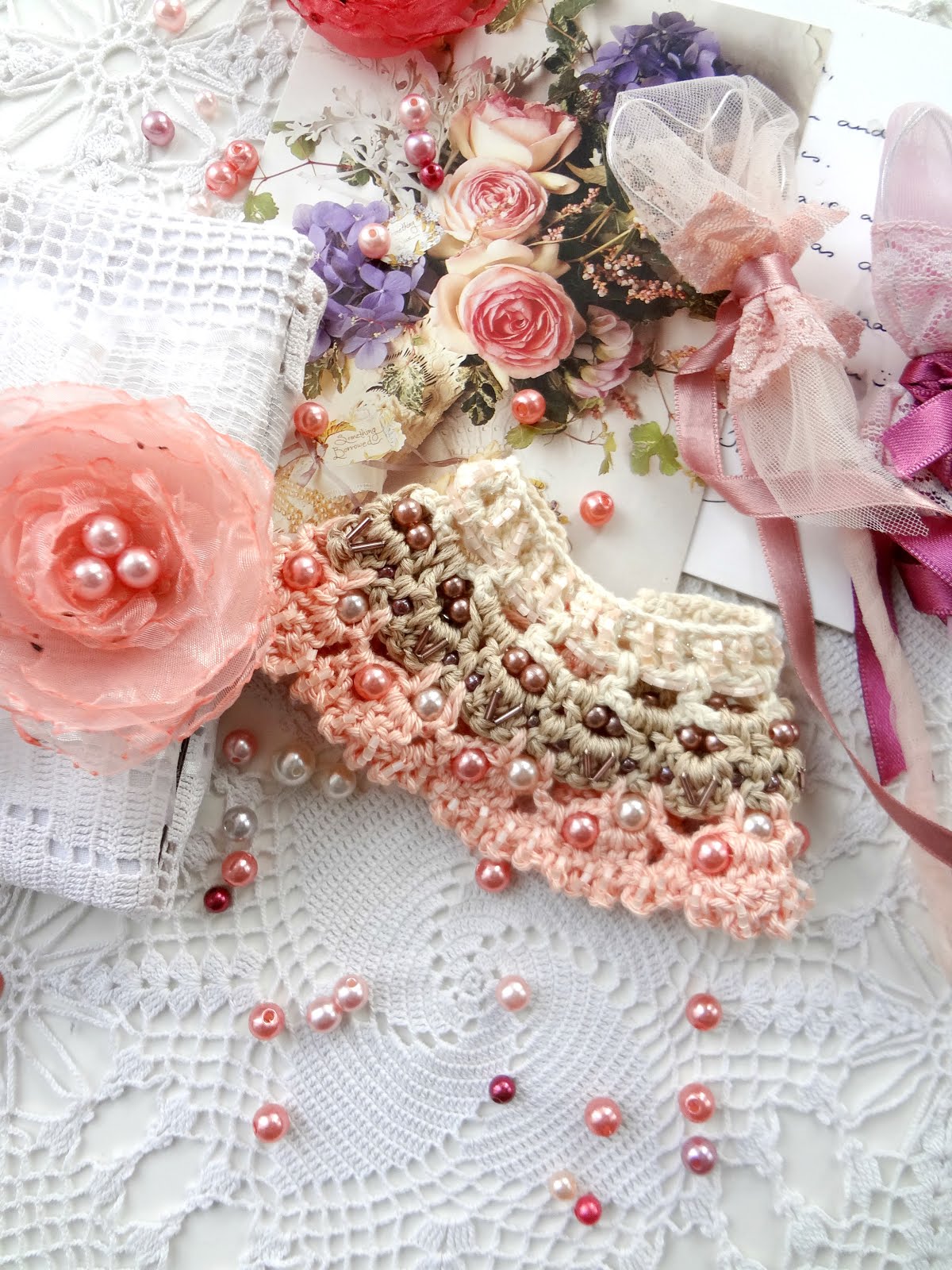 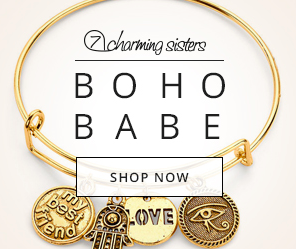 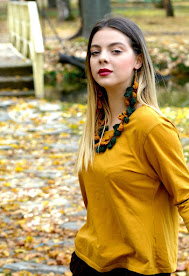 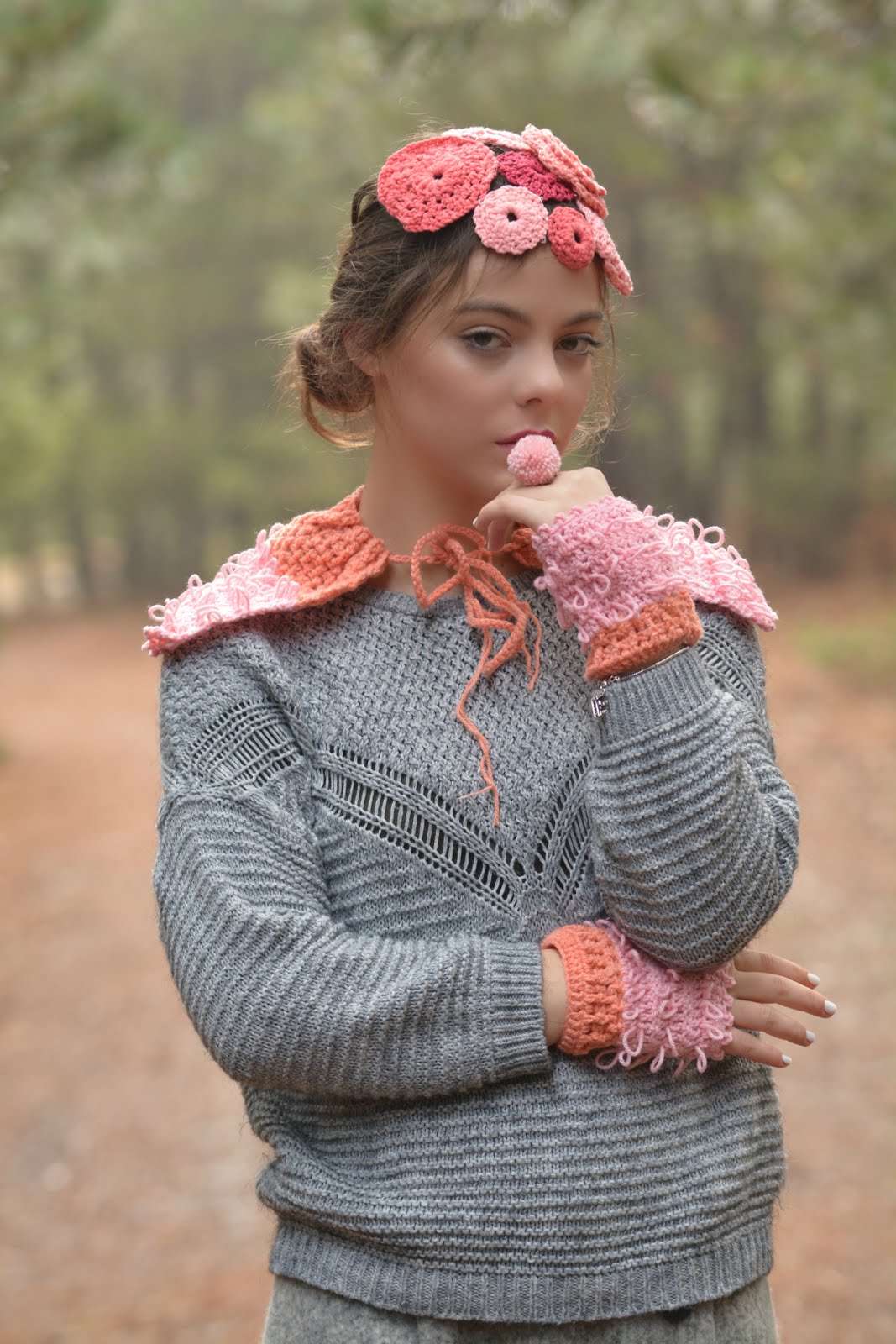 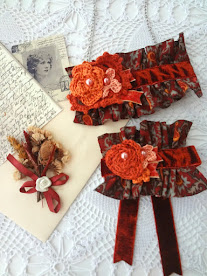 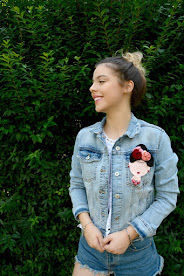 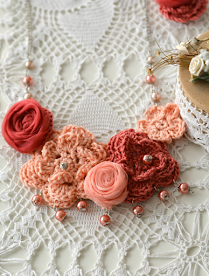 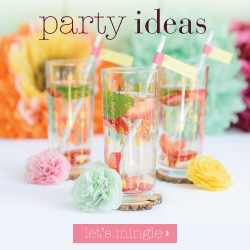 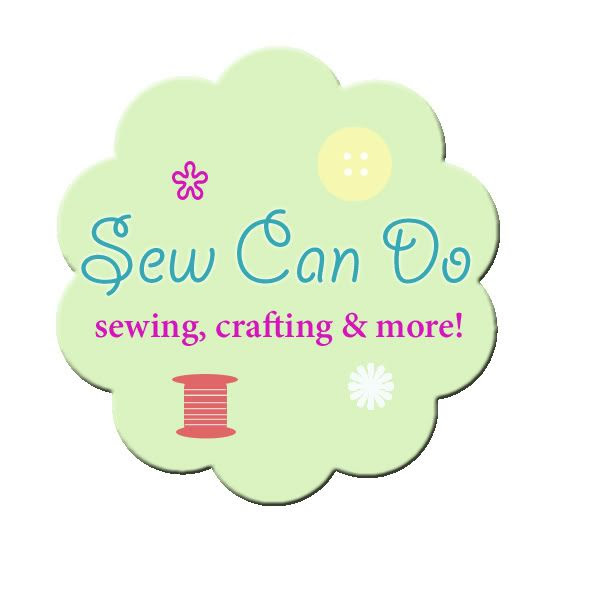 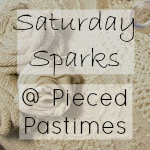