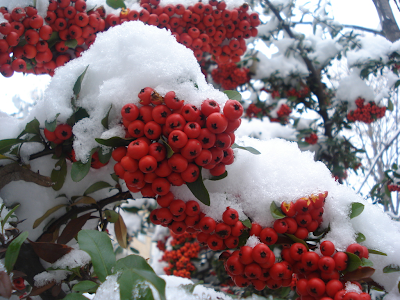 Well, after spreading away across the world - not surprisingly at all, and as a matter of fact being a bit delayed on the way (due to reasons unfathomable) Its Highness - The Snow - has finally arrived. The look on the faces of my children when they woke up in the room bathing in light from the whiteness outside was priceless.

Since Daddy was in charge of the snow day, they all spent the morning outside in play while Mum was stuck at home with orders! Not a very happy end of the week! Hopefully the snow will decide to reside in our city for a while so that I can enjoy it myself. I managed to make several photos later in the afternoon, but was not satisfied with most of them so I present only this chunk of freshness and beauty.
Posted by Maya Kuzman at 10:49:00 PM

Beautiful picture of the snow! We are lacking in that department right now! I know that look from our kiddos when the snow comes. I can't help but let them take a break from school to play! 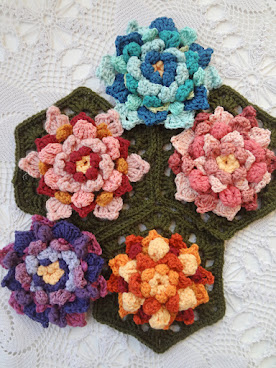 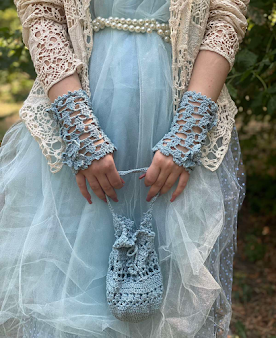 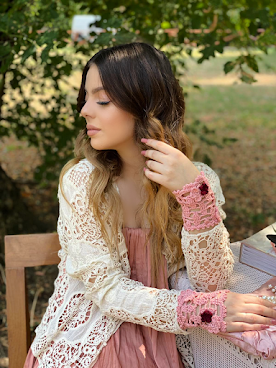 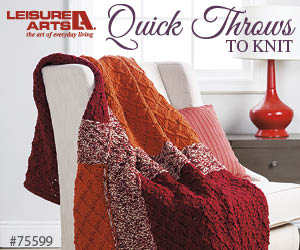 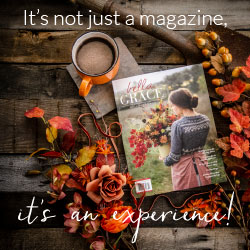 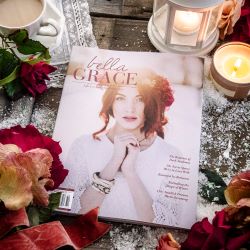 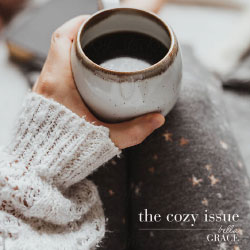 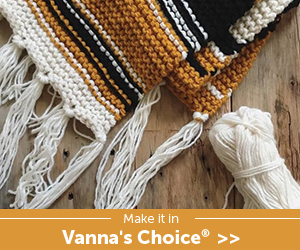 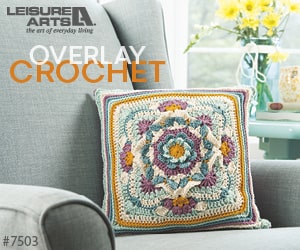 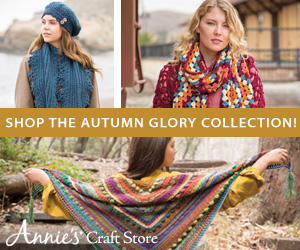 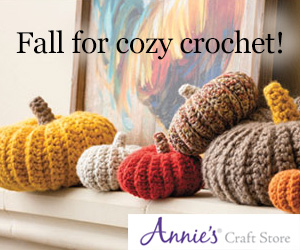 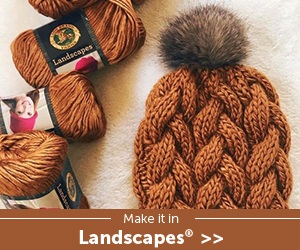 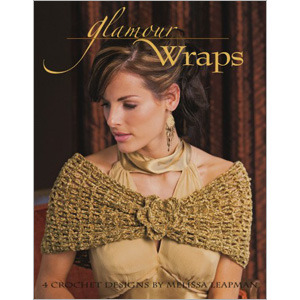 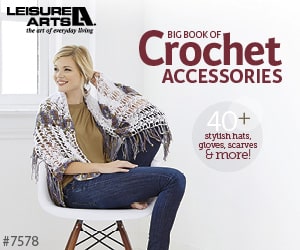 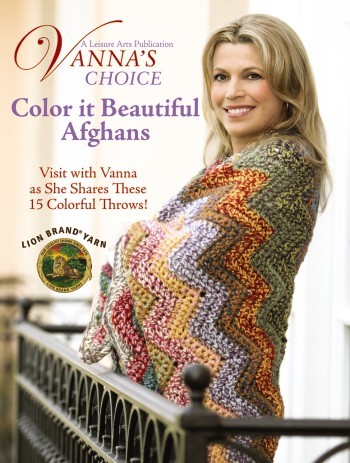 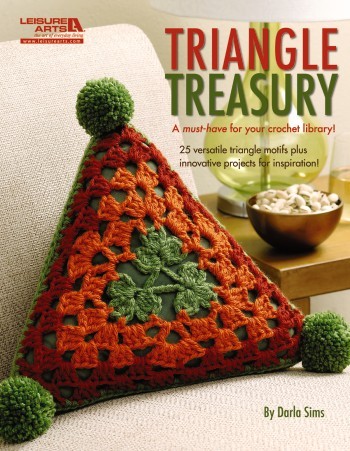 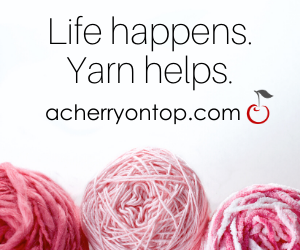 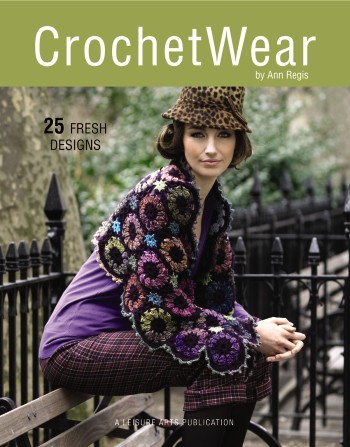 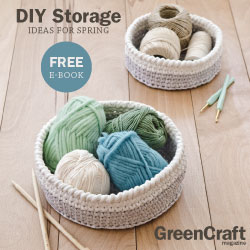 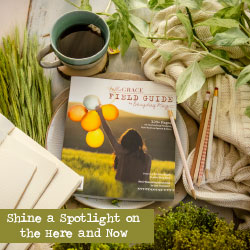 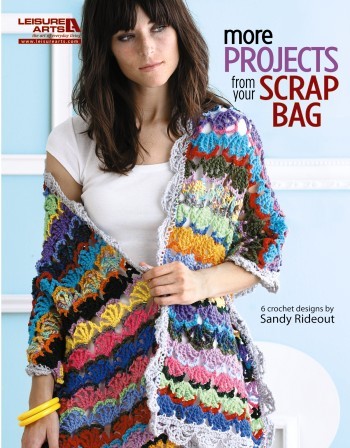 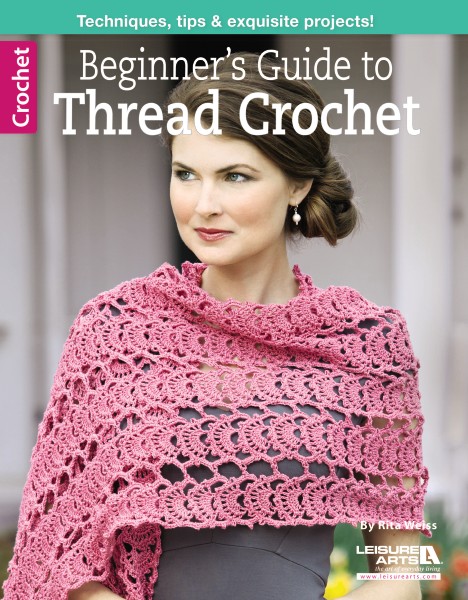 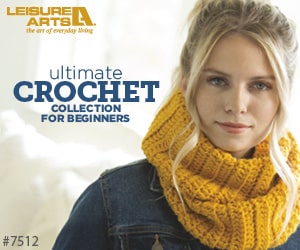